During summer and fall, we will be using the Addison Trail High School outdoor stadium Turf fields.  Special thanks to high school!

For more than 10 years, President Oscar Oliva has provided a place in Addison, IL where young athletes can play and compete at higher levels without the "Big Club" expense and red tape.  We are a non-profit organization dedicated to advancing the opportunities to America's future soccer players.

We compete in the Northern Illinois Soccer League (NISL).  Many of our teams play year around in outdoor and indoor soccer.

Are you looking to coach the right way?  Be a part of the winning team.  Contact us if you are looking for information

We will be utilizing Foxdale and Byron Park grass outdoor fields located in Addison , IL  Special thanks to the Addison Park district!​

During winter and rain outs, we utilize the ODEUM located in Villa Park, IL. Their (3) fields work perfectly for our training and games.

We take pride in being able to provide the vary best training for our players.  All coaches must maintain an "E" license or above.

Welcome to all the new trainers and coaches for upcoming season.  AUSC is proud to have the finest team of "true" professionals in Addison.

Good luck to all upcoming Premier teams.  We are proud to have (5) teams playing in the Top Premiership levels in both YSSL and NISL.

Our teams are poised for a fully charged 2018 spring season.  We compete in all major Premiership leagues at the highest levels in the area.  We never shy away from the competition and we look forward to much success.  Our teams work hard so why not play hare?

u6 - u8 youth footwork academy

Our future coaches, players and trainers will follow a strict guideline and system set fourth by our current coaches and staff.  This system will help all of us enhance the development of all players.

All coaches must undergo state license certifications and back ground checks.

Players interested in playing at a higher level with a serious chance to be recognized in the sport of soccer is available now.  For ages u7 and above.

- Teams will compete at the highest of levels (Platinum to Premiership)

- Tryouts will be held once a year

- Training will be available throughout the year and includes Futsal development.

- Top players will be recommended to ODP/PDP

our system of development

meet the coaches and players of ausc 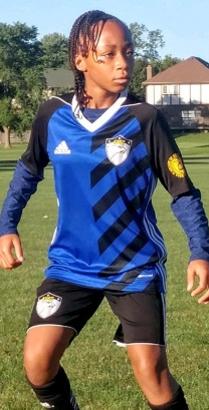 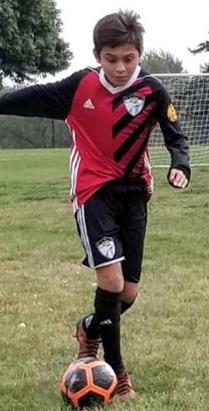 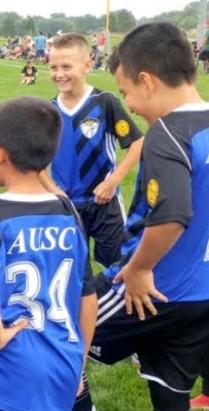